In January 2020 the Trump Plan was published, which is widely accepted by the current Israeli government and right-wing parties and objected by humanists, the Palestinian government and the majority of leaders who agreed to implement international law.

The plan does not recognize the women’s role in terms of prevention, protection and participation as highlighted in the UNSCR 1325. Women were neither considered as a partner in the process of its creation, nor was a role for women defined in the implementation of the peace deal. Women are mentioned only twice on 181 pages, thus largely ignoring international law, the previous agreements reached by both sides, the respective parliaments – and the democratic checks and balances of a pluralistic society.

Sustainable peace is only possible if a mutually acceptable political solution is agreed upon, which is supported by the moderate and compromising citizens of both societies. 20 years after the adoption of UNSCR 1325 it is time to transform the words and resolutions into reality on the ground of diplomacy and mutual support. We are firmly convinced that, in this complex, polarized and highly emotional conflict, women leaders can facilitate a solution-oriented discourse.

The resolution provides that governments and a representative number of women negotiate the political treaty together and initiate a social, economic and cultural process of confidence-building and cooperation. We believe that a serious exploration of the active role of women in both societies can make a significant contribution to advancing the Israeli-Palestinian peace process.

We imagine that law based goverments e.g. the German government, will issue an invitation to the Israeli and Palestinian Prime Minister/leader to meet in the near future for a peace conference that includes women from the relevant civil society.

A donor conference should be organized for representatives of the international community in order to promote economic development in such a way that a decent, self-determined, free life is made possible for Palestinians and Israelis alike.

The outcome of a 1325 Peace Conference shall not be predetermined by externals, as in the Trump Plan, but explicitly be achieved by the participants on an equal and transparent basis.

We look to countries such as Germany as one of the key players, both as a country and as a non-permanent member of the Security Council (2020) and as a leading part of the EU and the international community, to help move the process forward.

That’s how we envisage its support of the Palestinian people, in building the viability of their state and society, alongside the State of Israel. 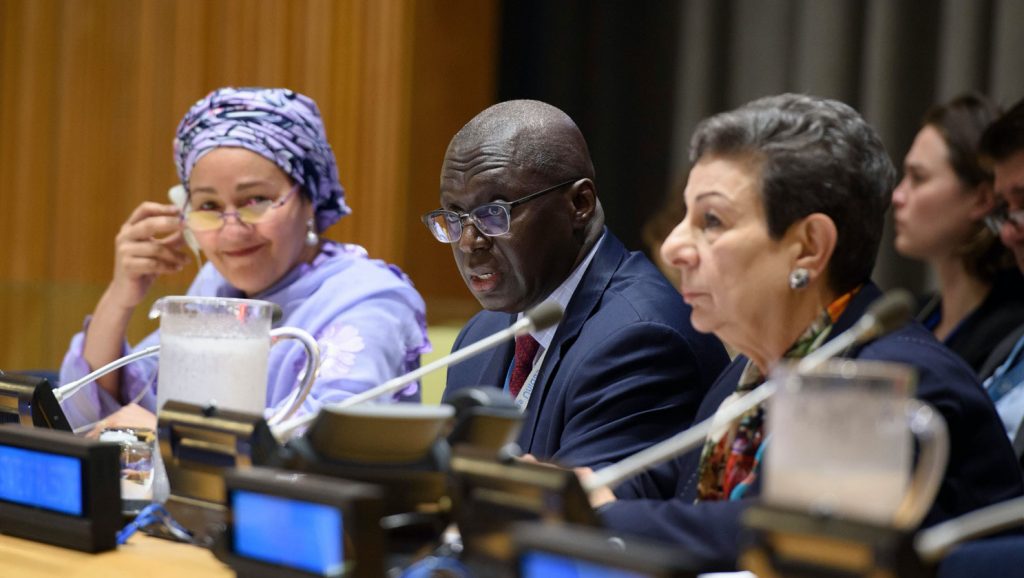