for Palestinian and Israeli Women

Israeli and Palestinian women call their governments to the negotiating table

A project of cooperation, future and international law.

You are invited to join

Next public lecture and workshop

Current status of women’s rights in Palestine and Israel

Nivine Sandouka ( ALLMEP – Alliance for Middle East Peace ) and Netta Loevy ( Itach Maaki-Women Lawyers for Social Justice) share their experience with the implementation of UNSCR 1325 in Palestine and Israel. The lecture will be followed by a digital workshop: “ Creative ideas for public actions „

As crazy as it is, peace must be strategically planned and organised in order to counter the rational forces in the world economy and military with a social corrective.  So the Canaan Project calls on women from all walks of life to contribute their skills and visions of a peaceful society to the social debate.

Women are different from men. We don’t have to apologise or justify getting an equal place in shaping our society. We need to assert ourselves. Not militantly and as rivals, but convincingly as mediators and facilitators. We women are not naïve for demanding dialogue and compromise in this tough world, the powerful actors of the world are tough and increasingly aggressive because they lack the inner access to wisdom and empathy , the courage to trust and creative imagination.
Where are we women in the Abraham Accord, in the debate on Iran and the possible consequences of another war that are being carried into our living rooms?  Where are we women in the dilemma over Gaza? Who among us has ever voted for our children to be on one side or the other of a fence  that we have not build or to hide from rockets that we have not shot?
In almost all cultures, we women have been relegated to the role of inferior human beings over the millennia. It will take a long time before equality, dignity and self-determination are implemented in the way that universal human rights and the constitutions of many states provide for.
But only with us, will there be peace, justice and sustainability.
The Canaan Project invites women to learn about women’s rights, which the United Nations has elevated to international law. The next step of networking is to get in touch with like-minded women  in one’s own environment, but also on the international stage. In the third step, Israeli and Palestinian women will work out a guideline for a new, inclusive and transparent peace process.
In June 2022, within the framework of a 1325 conference, the two parliaments in the Knesset and the Mukataa will also be called upon to accept the invitation to the negotiating table.
There will be resistance:  nationalists, extremists, racists are very loud and dominant in the media all over the world. But actually they are in the minority. Our task will be to persevere, to hold up a mirror to the ugliness of violence and to consistently stick to the only formula for peace, empathic diplomacy.
Join us on the path forward. We cordially invite you to register for events

or to apply for participation at the 1325 – conference by e-mail: office@canaanproject.org

addresses    all democratic governments of the member states of the United Nations to host or support a
Peace Conference Israel – Palestine under implementation ofUNSCR 1325.

demands     the right of women to be involved in all phases of peace processes. 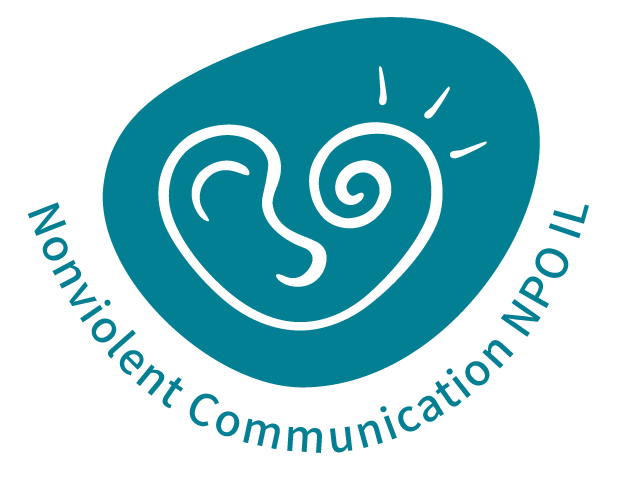 We invite you to learn about women's rights in the context of Israel and Palestine.

What would Israeli and Palestinian women bring to the negotiation table?

A political solution
is needed.
Now!

Joint call by women to
political leaders:
Support a 1325 Peace Accord!

The Project in 4 minutes